3 Reasons Why WallStreetBets Army Is Back…

Private banks to help with the rollout…

The World Economic Forum (WEF) trusts that cryptocurrencies can be pivotal in offering financial services to one-third of the world’s adults, approximately 2 billion people, who are unbanked as acknowledged by the World Bank. The unbanked usually lack wealth-building tools and services, and this jeopardizes their plan for the future.

Cryptocurrencies are revamping the financial world

The unbanked problem is not only prevalent in developing countries but also in developed ones. The WEF noted:

“The Federal Reserve found that 22% of adults in the United States are either unbanked or underbanked. That’s roughly 63 million Americans who either have no bank account at all or rely on “alternative financial service products” such as money orders, check cashing services, or payday loans to fulfil their financial needs.”

The engine behind cryptocurrencies is blockchain technology, which enables participants to confirm transactions in the absence of a central authority. The WEF believes that this attribute will be instrumental in democratizing the traditional financial system and prompt more inclusion.

For instance, nearly one-third of Nigerians own some form of cryptocurrency, which enables them to buy or sell goods and remit funds across borders to family and friends.

Stablecoins, which are cryptocurrencies pegged to traditional assets like the US dollar, are instrumental in safeguarding people’s assets. The WEF added that cryptocurrencies render wealth-building tools and services like tokenization of stocks, such as Tesla, Amazon, and Apple. 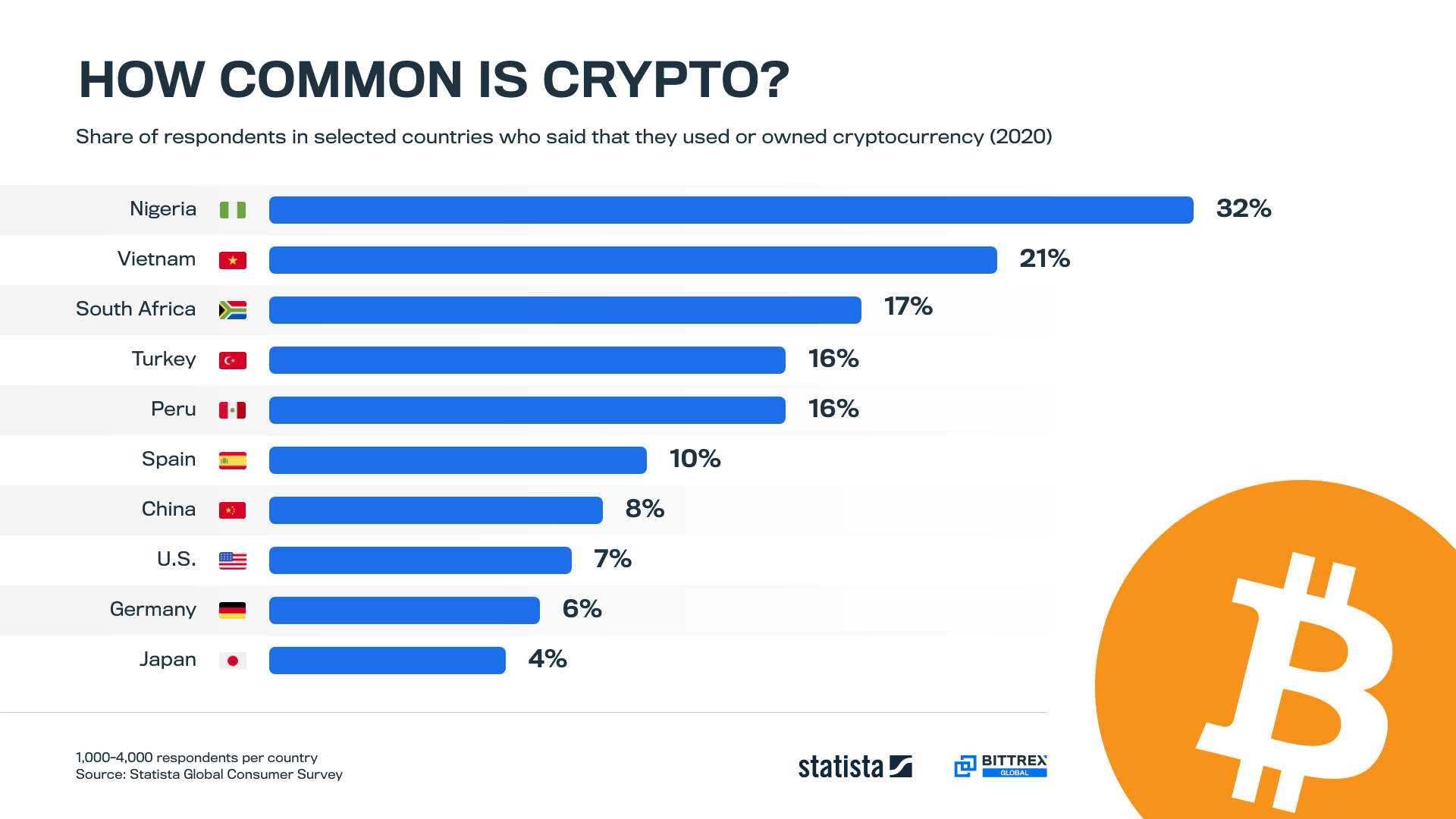 How Blockchain Can Mitigate Electoral Malpractices

3 Reasons Why WallStreetBets Army Is Back...

Private banks to help with the rollout...